The Buildings and the Eccentrics of the East Bay 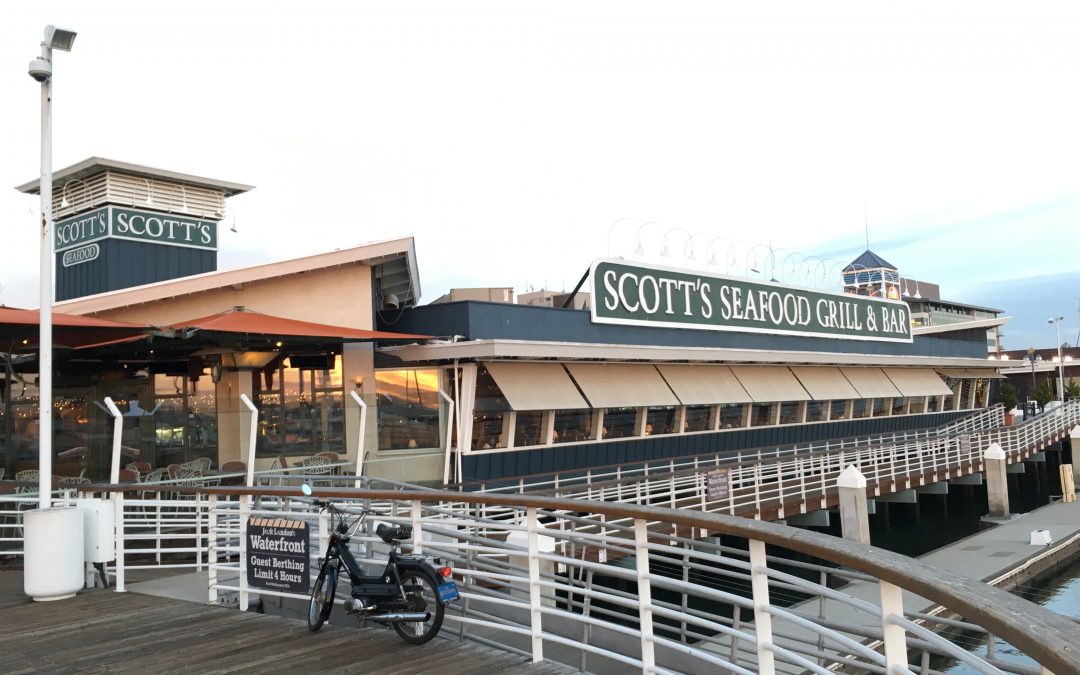 The BUILDINGS and the ECCENTRICS
of the EAST BAY

The Exciting Lives of Two Amazing Nineteenth Century Buildings in the East Bay. One was built by a working woman who cleaned houses and one was built by a nationally acclaimed actor. Both buildings were influenced by the character and drama of their owners’ lives.

RICHARD SCHWARTZ, CONTRACTOR, HISTORIAN, and AUTHOR of five books; including Earthquake Exodus, 1906; Eccentrics, Heroes and Cutthroats of Old Berkeley; and Berkeley 1900. Originally from Philadelphia, Richard graduated from Temple University with a degree in English literature. He worked on a Pennsylvania Dutch farm for two years before heading West to find higher mountains. He rescued early 20th Century editions of the Berkeley Gazette, which were discarded by the Berkeley Historical Society. He incorporated many of these articles in his books, which will be available at the meeting.

NOTE: Meeting will be in Harbor View Room A.

RSVP to Constant Contact …or vbower@fmgarchitects.com
by September 14th with entrée choice:

Richard will present an illustrated talk on the building and construction construction angles of the stories of M. B. Curtis and Berkeley’s Mary Townsend (in Richard’s book Eccentrics, Heroes and Cutthroats of Old Berkeley).