Welcome to the top 10 #CONSTRUCT 2017 moments, day three edition! This is a quick roundup of the highlights of all the great Social Media content coming out of the Rhode Island Convention Center from this year’s CONSTRUCT event.

Our chapter, CSI East Bay Oakland, has two representatives in attendance this year: Chapter Secretary Vonnie Bower and Chapter Vice President Robert Hemphill, and they have been kind enough to send pictures and information about their #CONSTRUCT experience. Thank you both!

If you haven’t already, please give CSI East Bay-Oakland a follow on our Social Media channels:

1. Once again, the day starts out early, but Lauren is ready to go!

Up bright and early to join the College of Fellows for breakfast! ☕ #CONSTRUCT

2. Eric and Cherise working the room. They were everywhere at #CONSTRUCT!

4. ClarkDietrich had a great time at #CONSTRUCT:

From Providence to Pawtucket, #CONSTRUCT has been a fun, productive and informative experience. Look forward to Long Beach! @CSIConstruction pic.twitter.com/hbAbwAVZ68

5. The Pink Panther was in attendance at #CONSTRUCT:

When someone tells you that #CONSTRUCT is almost over, unless you can break this glass: pic.twitter.com/Vftvh6EVi3

.@CSIConstruction Night Out at #CONSTRUCT
(Thanks to Vonnie for the pics!) pic.twitter.com/nVc859PX8s

Thank you very much to everyone who made these top 10 lists possible with all their great pictures and content from #CONSTRUCT 2017! Thank you for reading, have a safe trip home, and we’ll see you next year at #CONSTRUCT 2018 in Long Beach, CA! 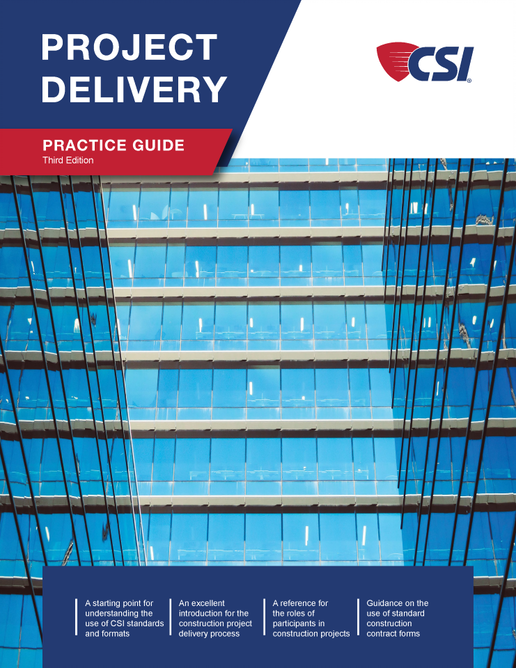 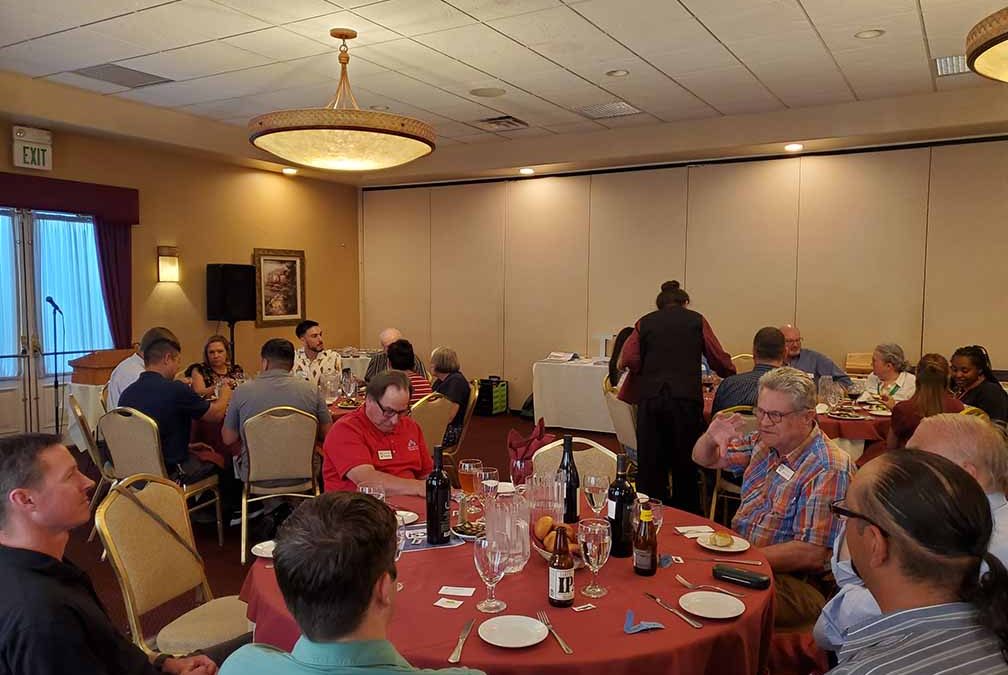 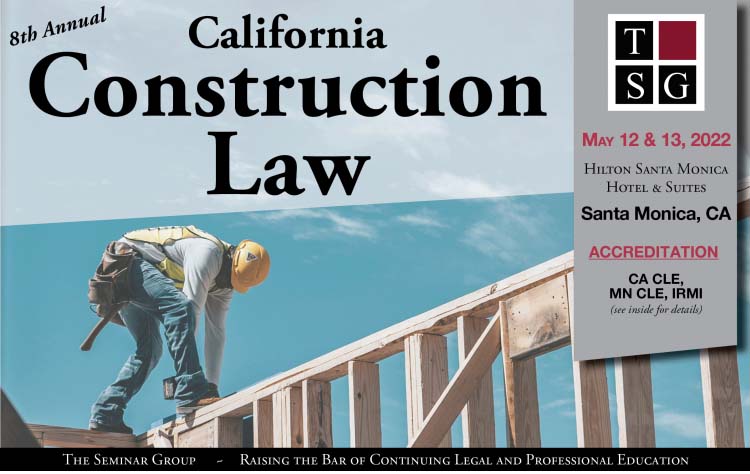 If you are a stakeholder in the California construction industry, this is the one conference you cannot afford to miss.